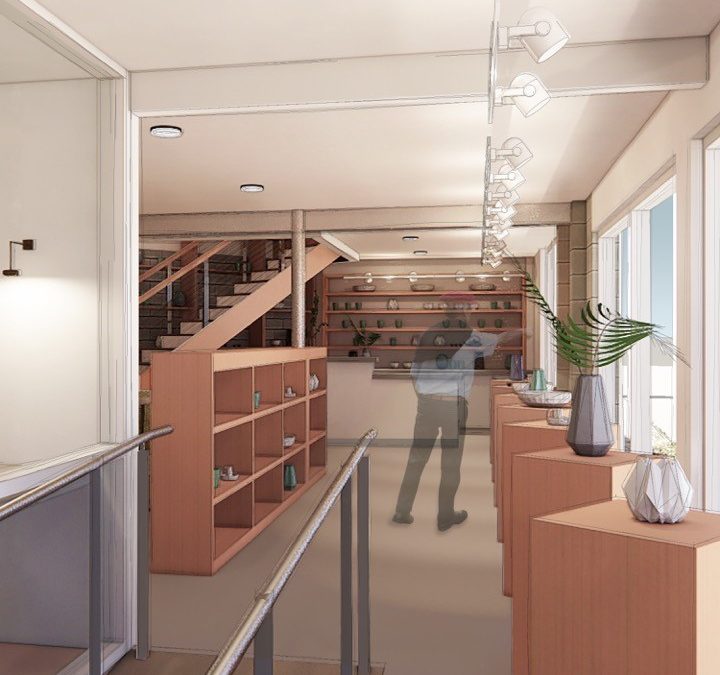 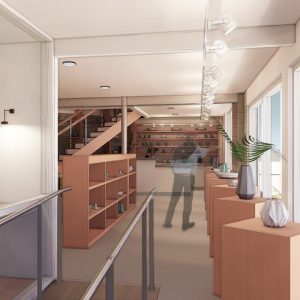 Growing Up.  Growing up in South Dakota without a doubt provided me with the foundation for who I am today. And clearly, no matter where you grow up, that would be the same for you. I suppose that is why they refer to them as the “formative” years…as to be sure, I’ve spent more years away from my birthplace than I did growing up there. But the core of who I am today was set there and then.

In the mid 70’s, when my sister dropped me off at the University of Maryland, my first venture away from SD on my own, before driving off she said “You can be whoever you want to be here. You won’t be known as Sue or Dave or Rich’s little brother.” And it really wasn’t until a bit later, that I realized that she was referring to the fact that I had the world in front of me, available to impact it and for it to impact me. The opportunity was there for me to grow and develop however I chose.

And with a lot of twists and turns, coupled with forward (and my share of backward) steps, I “became” who I am today…of course, still with a heavy influence of growing up in the Midwest (obviously, I’m still their little brother…).

And Now.  What’s this got to do with anything…

Well, as we are going through this renovation of The ClayGround, I can’t help but think not only about what we’ve been through over the course of the past 4 years of ownership, but the numerous years this building has been around and what its endured. It’s been a car dealership, a florist, a bakery, a computer repair and hot sauce sales business, and has had several tenants in what used to be apartments upstairs…and of course an art studio. Since about 1927 this building has been through a lot of its own twists and turns, and had more than it’s share of bumps and bruises…and while we are changing some things around, patching up holes, and sprucing things up quite a bit, its foundation remains strong.

We are entering the construction stage of the project, and the internal original design of the building will be changing a quite a bit. And while not on our original time line (the tree falling on the roof caused a few steps backward), we have developed a pretty exciting plan that provides for a fabulous future.

To be sure, the formative years provide the foundation of what we are to become which has allowed us a robust, solid base on which to build upon.  We are so very excited for you to see how The ClayGround grows and develops as the coming months unfold.

Kids Create Class where children can have fun and make pottery pieces on the pottery wheel.